Gearing Up for SDCC!

What's at the Kyoot Booth Part 1

Gearing Up for SDCC Part 1

So what will be at the Kyoot Booth #2449 next month? Some very FLOOFY THINGS. 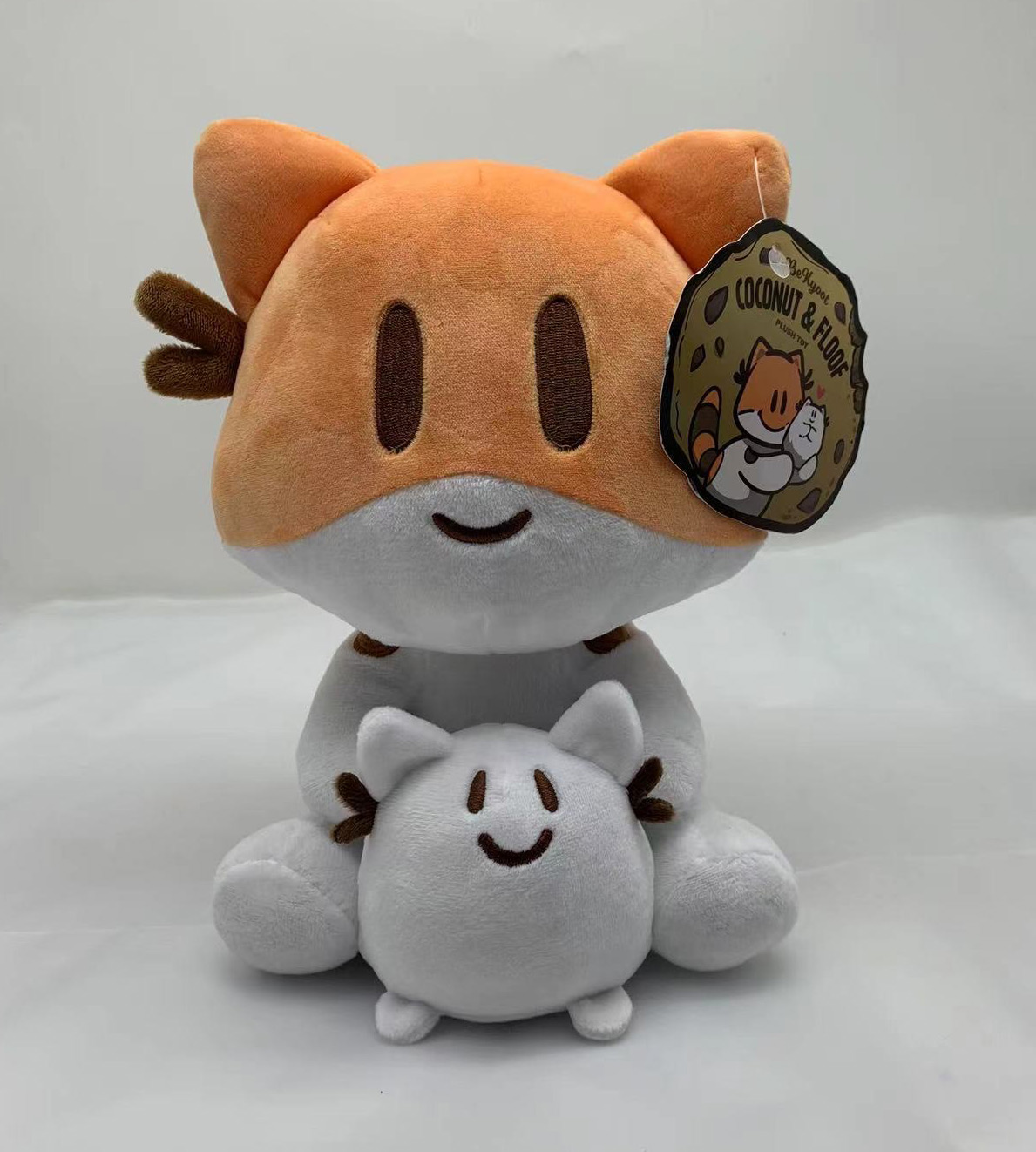 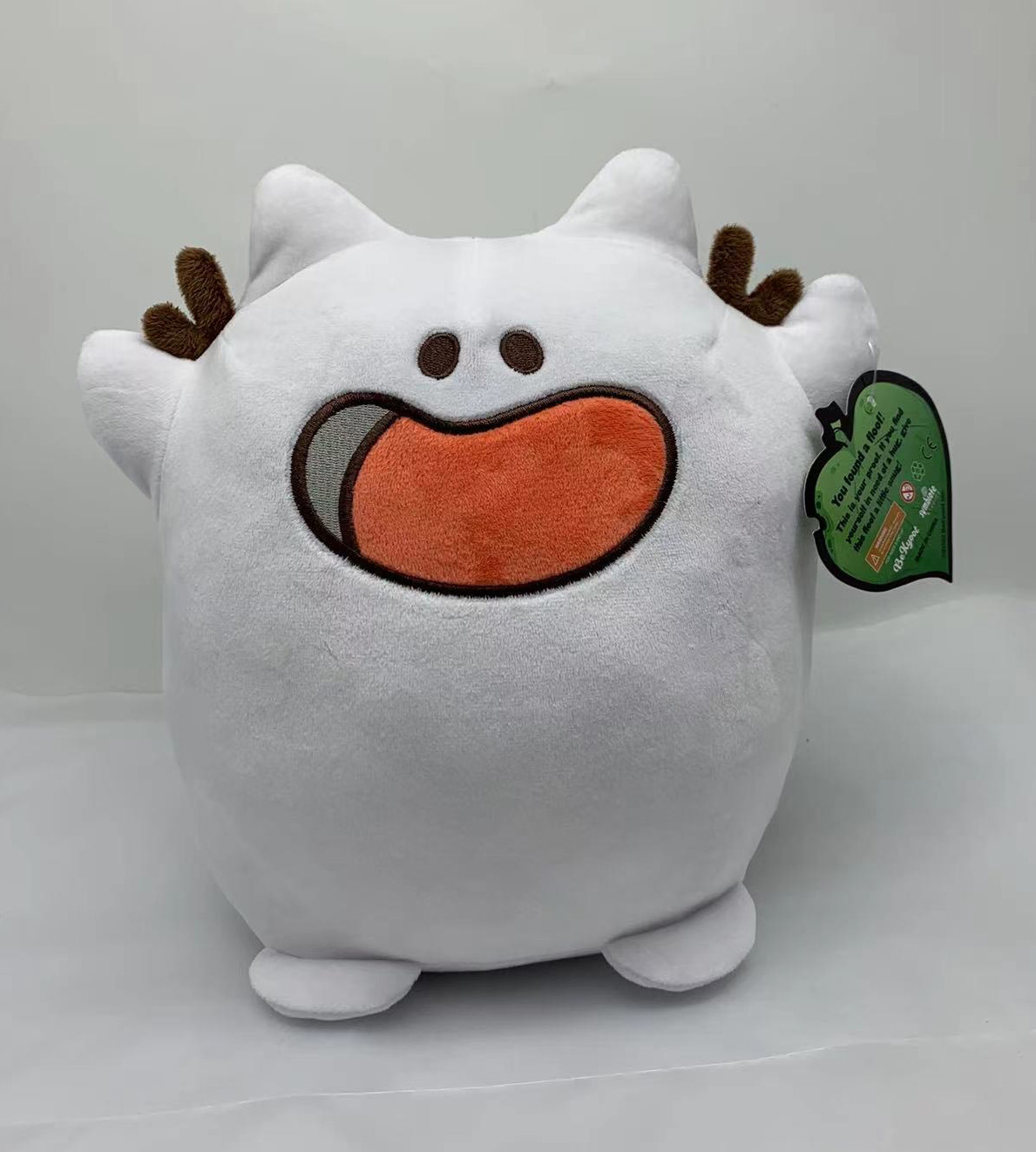 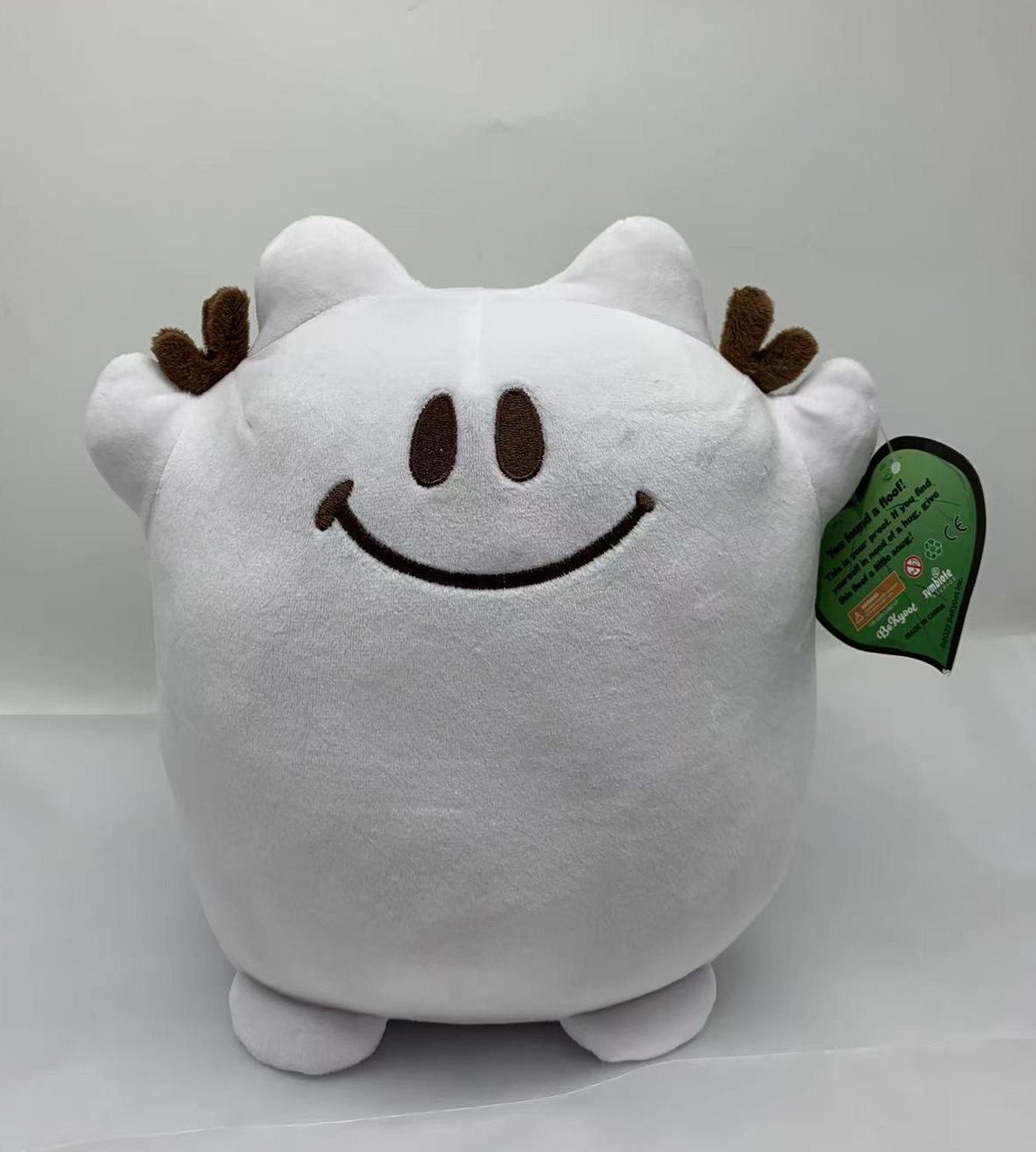 YES! Coconut and Floof plushies are finally real! I’ve been working on this since late last year and it’s so exciting to see them finally made and on their way home! There are two Floof variants, one with an extra happy MOUF and the other with a more quiet smile. :) Coconut also has a little pal with her – a teeny tiny baby floof!  Pick your adventure buddy!

These new plushies will be making their in-person debut at SDCC but I will have Pre-orders live on the shop very soon!

I look forward to bringing you more merch reveals over the next few weeks. If you want sneak peeks before the official blog release, be sure to follow me on Twitter and IG! I also stream at least twice a week and you can see me make new products from start to finish.

Talk to you again soon!

Hey, before you go, Momocheet would like to know..
Would you like her to send you some Kyootmail?
Kyootmail includes Exclusive Comics, FREE downloads like coloring sheets and wallpapers, shop updates, and sales! And cat pics because Coconut forces us to.
Give it a try, you can unsubscribe anytime.

Heckin' YEAH, send me some Kyootmail!
No worries, you can unsubscribe anytime.

Powered by Convert Plus
Go to Top